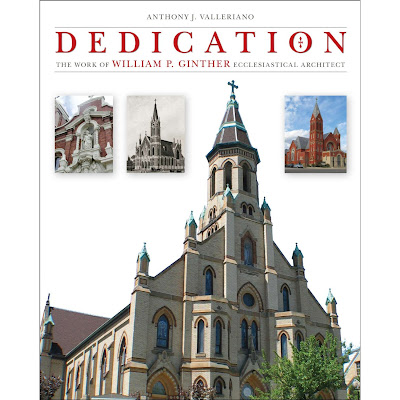 The wait is over -- Anthony "Chip" Valleriano's book about architect William P. Ginther has been published by Kent State University Press.

Akron-based architect William P. Ginther (1858–1933) designed sixty-three Roman Catholic churches, primarily in Ohio and Pennsylvania. Dedication is the first book to document his architectural designs. By combining historical images with twenty-first-century photographs, author Anthony J. Valleriano presents the most comprehensive overview of Ginther’s architectural career available today.
The son of German immigrants, Ginther demonstrated considerable drawing skills at an early age. In grade school, he was known for illustrating pictures of the school building and grounds. As his skills advanced, Ginther was encouraged to study architecture at Buchtel College (now the University of Akron). Frank Wheary, a leading Akron architect of the time, spotted Ginther’s drawing talents and promptly put him to work. Under Wheary’s guidance, Ginther learned the craft of architectural drafting and engineering and helped design and supervise the construction of his first building, McKinley Church, in Canton, Ohio.

Ginther became one of the most influential ecclesiastical architects in Ohio during the late nineteenth and early twentieth centuries. The designer of churches in Cleveland, Akron, Columbus, Pittsburgh, Erie, Toledo, and many other communities, he defined the sense of sacred space for countless worshipers and enriched the aesthetic and religious lives of the region’s residents.

Available from Amazon and The Kent State University Press.
Posted by Kevin Hammer at 9:41 PM 3 comments: 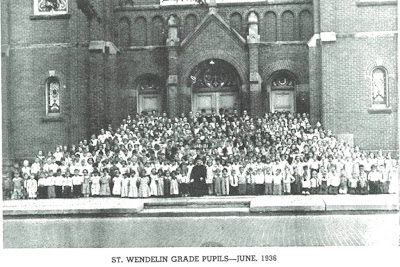 Posted by Kevin Hammer at 9:11 PM No comments:

Monsignor Bertrand Shenk, the oldest priest of the Diocese of Toledo, passed away on Oct. 16, 2012, at age 100.  You can read his full obituary HERE.
Posted by Kevin Hammer at 4:56 PM No comments: 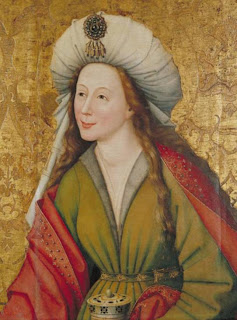 If you live in northern or central Ohio and enjoy religious art, you really should visit the Allen Memorial Art Museum at Oberlin College to view the exhibit, "Religion, Ritual & Performance in the Renaissance."  There are 80 works, mostly sacred, some secular, from the collections of the Yale University Art Gallery and the Allen museum.  Many of the pieces once served as altar pieces, devotional items, etc.  The exhibit runs through June 30, 2013 and is free to the public.  For full information, click HERE.

Above, St. Mary Magdalene by "Master of the Sterzing Altarpiece", ca 1450
Posted by Kevin Hammer at 3:16 PM No comments: 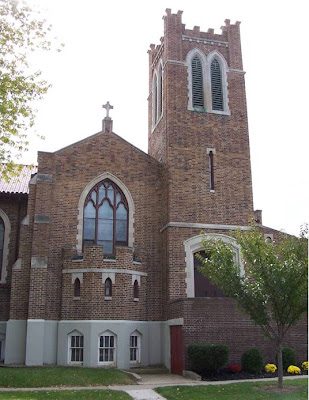 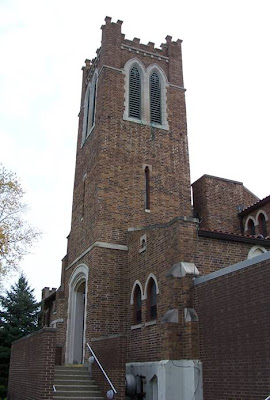 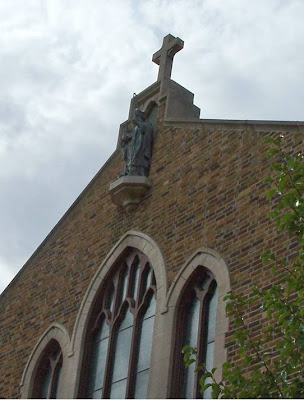 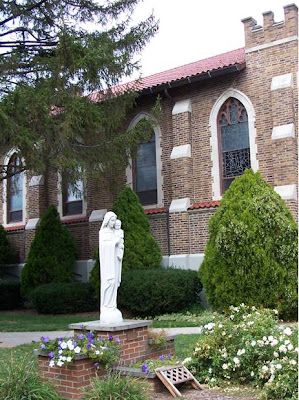 Posted by Kevin Hammer at 6:20 PM No comments: 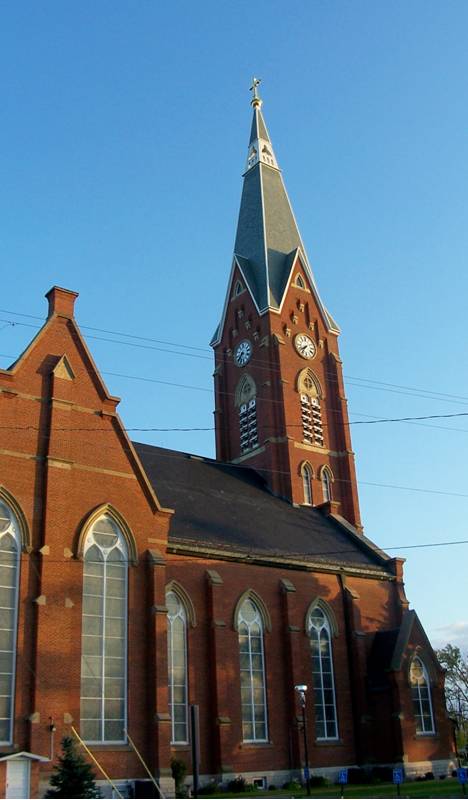 No way all of this church is fitting in one picture ... 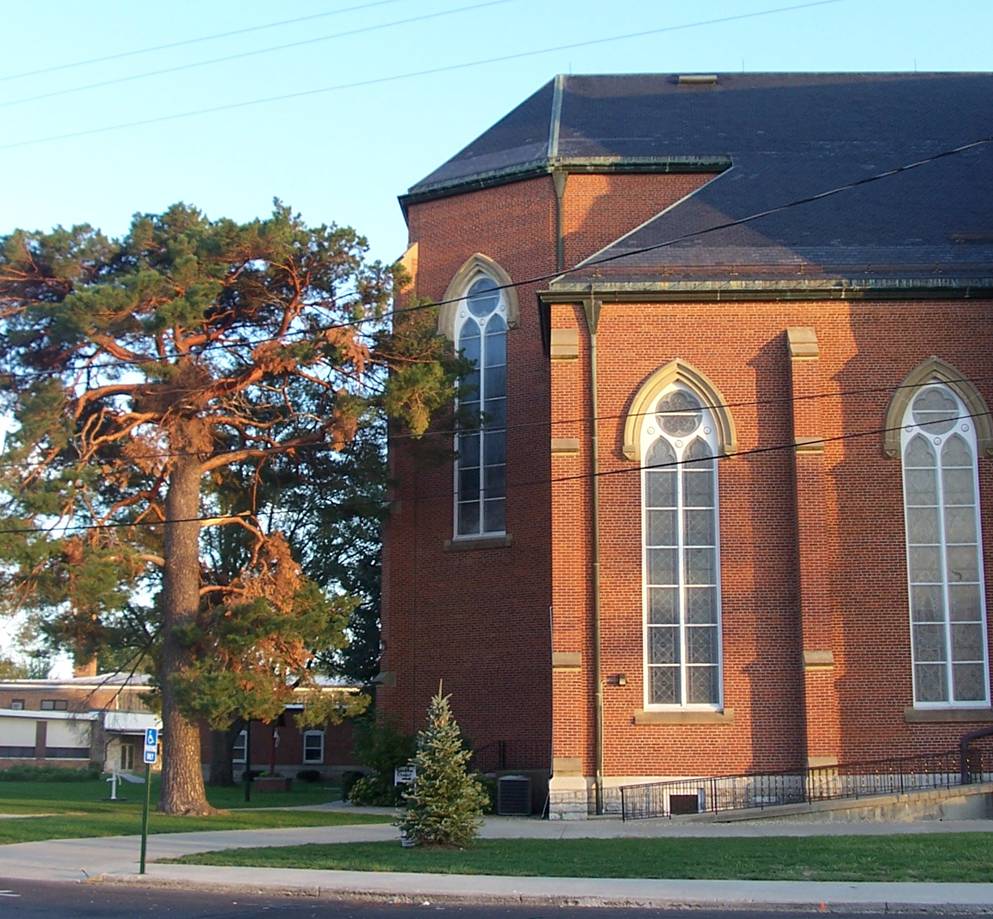 Posted by Kevin Hammer at 9:10 PM No comments: