In the recent storms that moved their way through Ohio, Norwalk was hit particularly hard, with many damaged buildings and homes. The First Baptist Church (Oasis of God) had one of it's turrets blown off (see picture from wkyc.com). It was reported that winds of up to 100 mph blew through the area.


St. Mary's in Norwalk was also damaged. Much of the masonry at the top of the tower was disturbed. Some even fell to the ground and onto the church roof, causing damage to the roof and plaster ceiling inside. The damage is severe enough that the streets surrounding the church are closed in case of further structural failure, and all masses and other events have been moved to the school gym. See the Norwalk Reflector article below:

Interestingly enough, this is not the first time the steeple has suffered wind damage. A wind storm in the 50's damaged the original ornamentation at the base of the steeple. See the below blog post for a picture.

Plans for the future of the steeple and tower are to be determined. See below for pictures of the exterior damage. Note the masonry that is shifted, missing or pulling away from the structure. Extensive interior damage was also noted by engineers. I do not have any pictures of interior damage at this point in time.

I will post an update once further plans are outlined. Until then, updates of the situation can be followed on the parish's Facebook page.
https://www.facebook.com/pages/St-Mary-Mother-of-the-Redeemer-Catholic-Church/188089864270 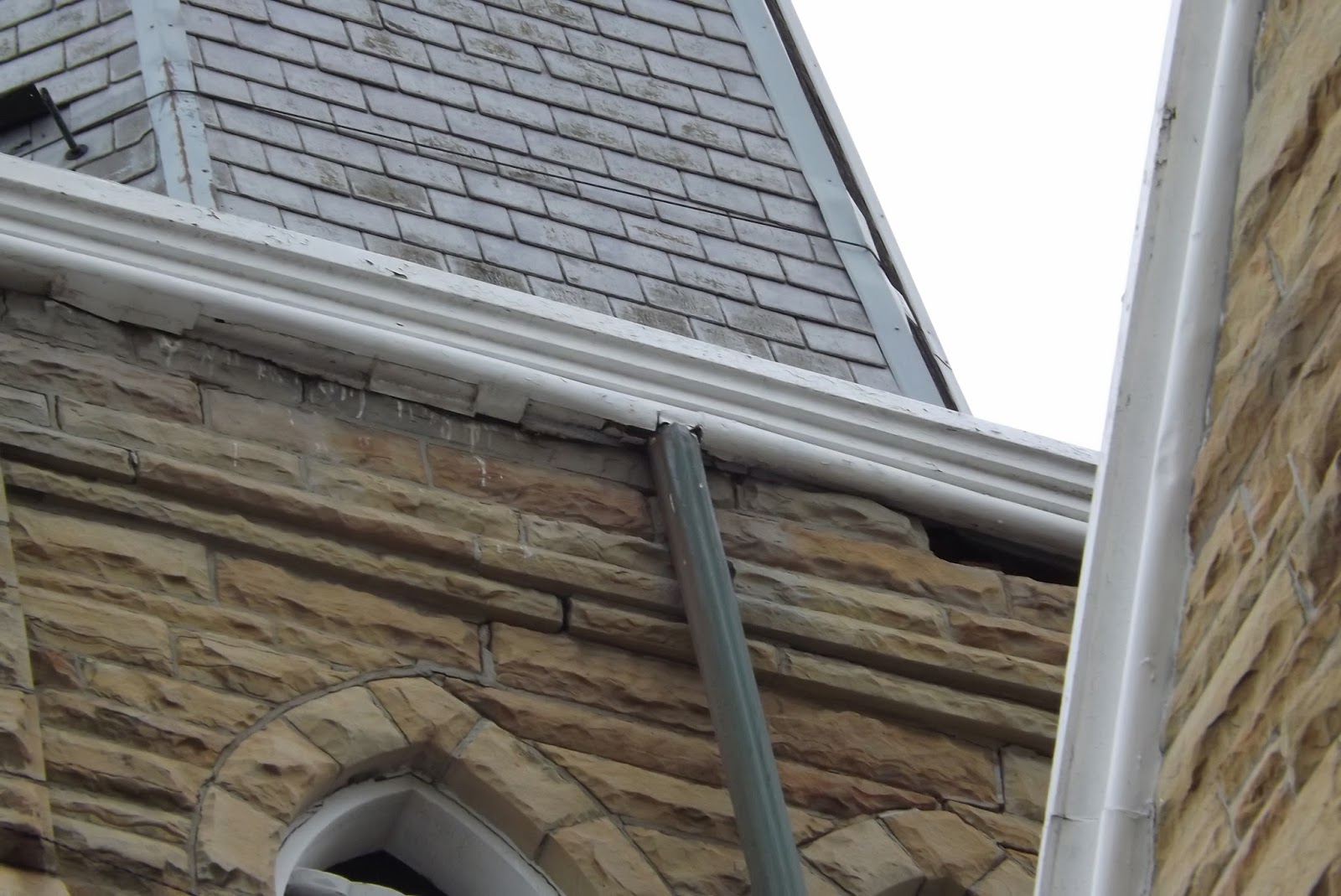 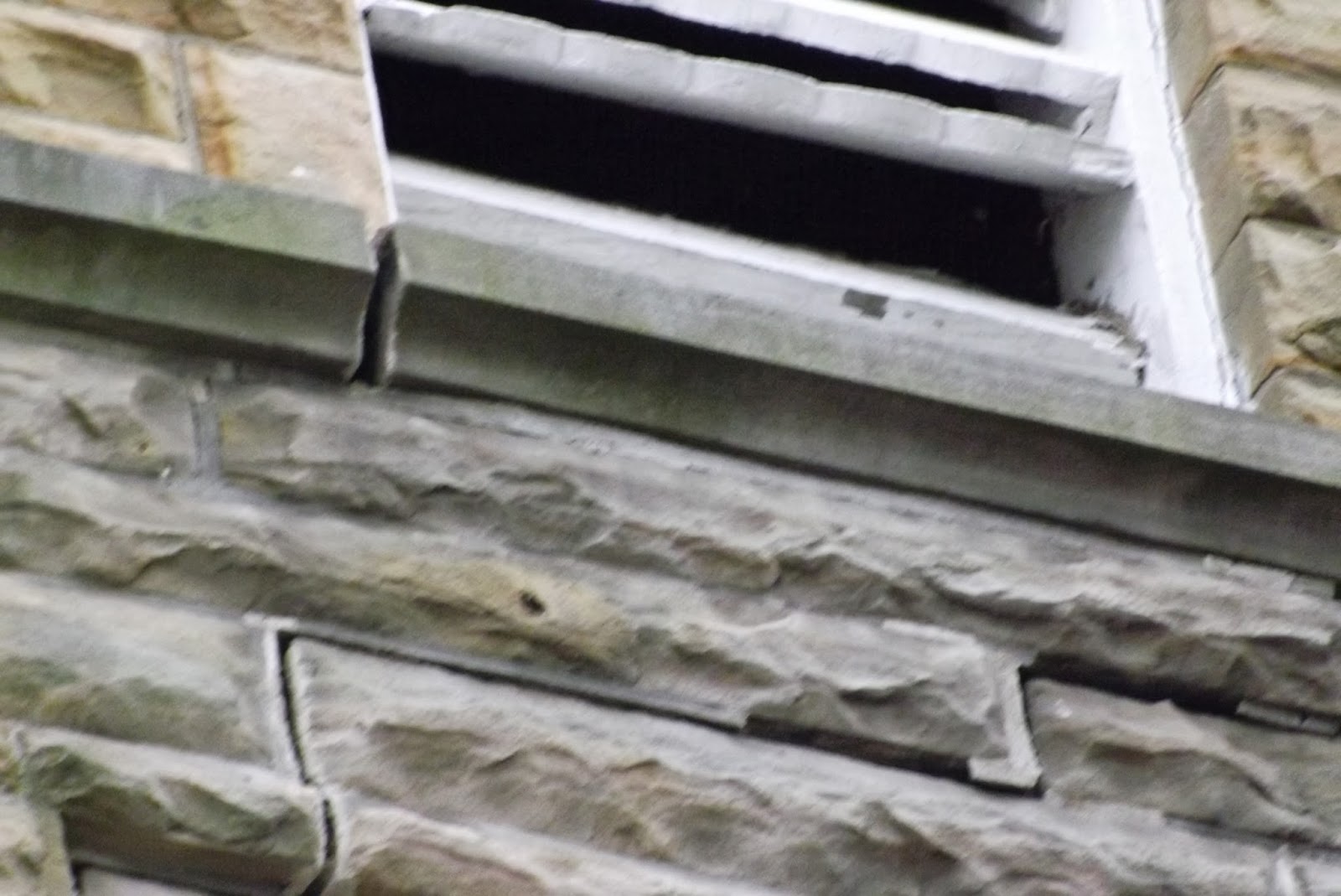 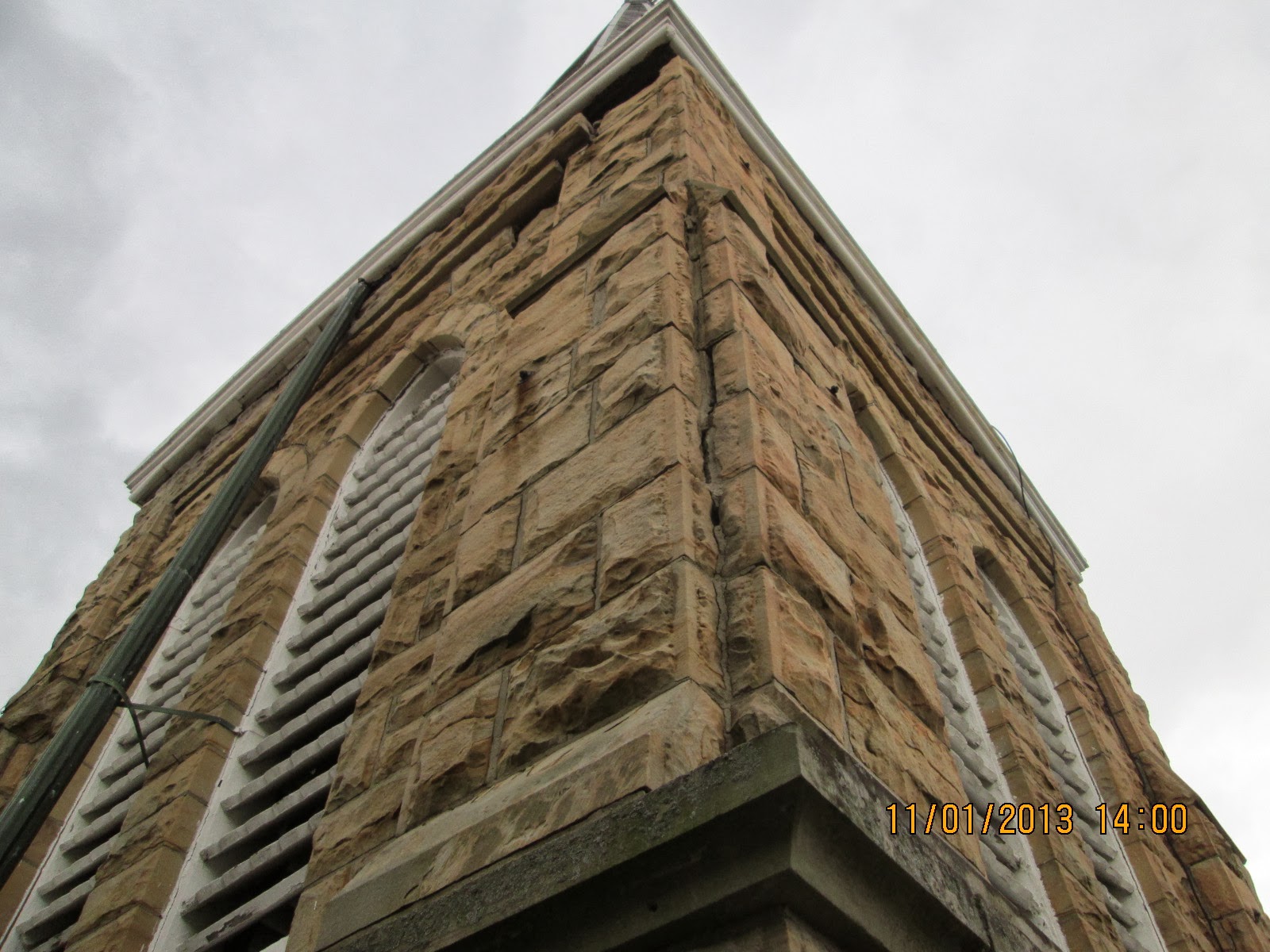 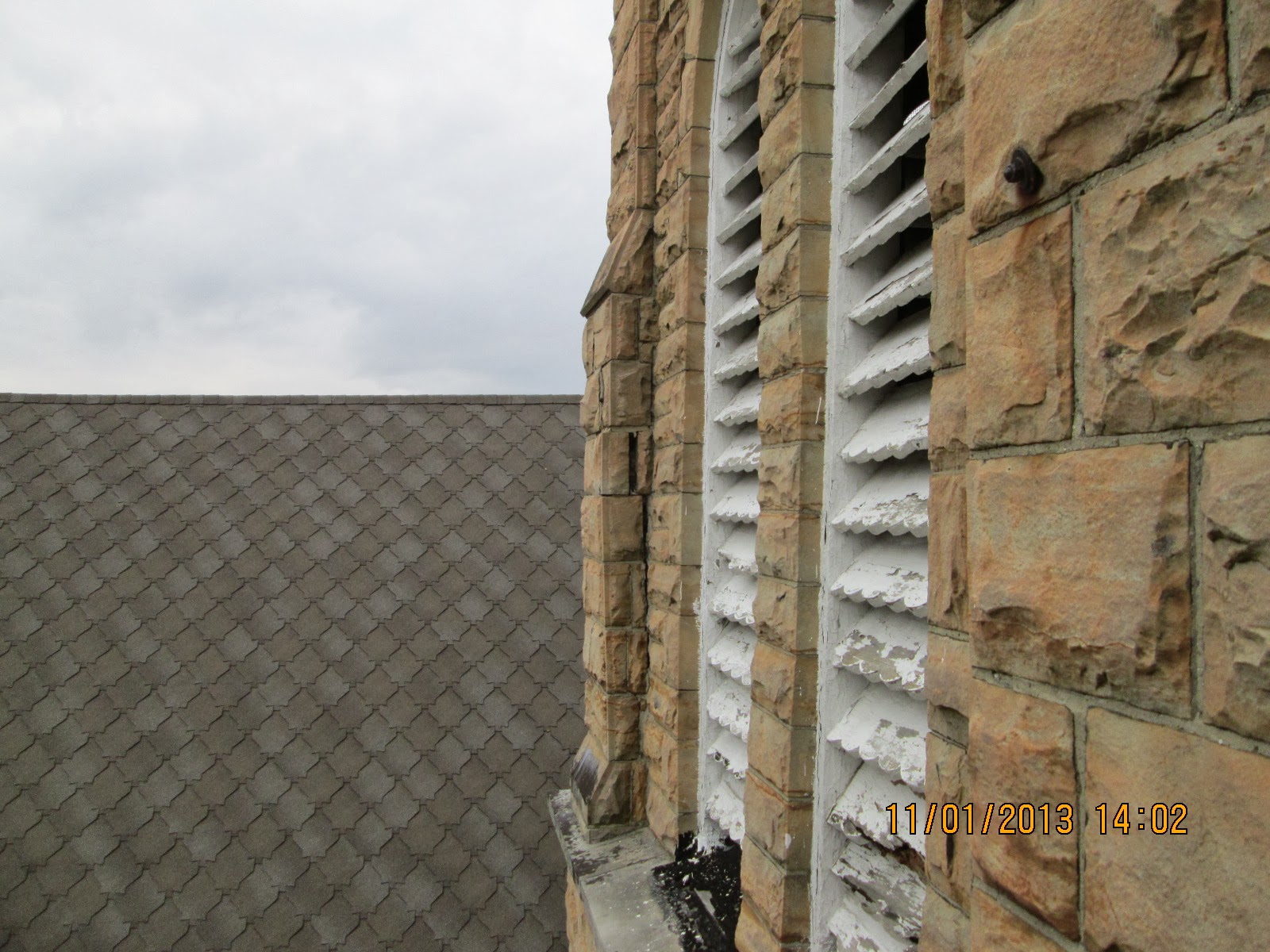 St. James Catholic Church, Chicago IL. (After a long delayed promise of posting, here is one picture. I will make a detailed post when demolition is completed.)

Thanks for posting this - hadn't heard about it.